Dr Connal Parsley: “The authority of the artist” 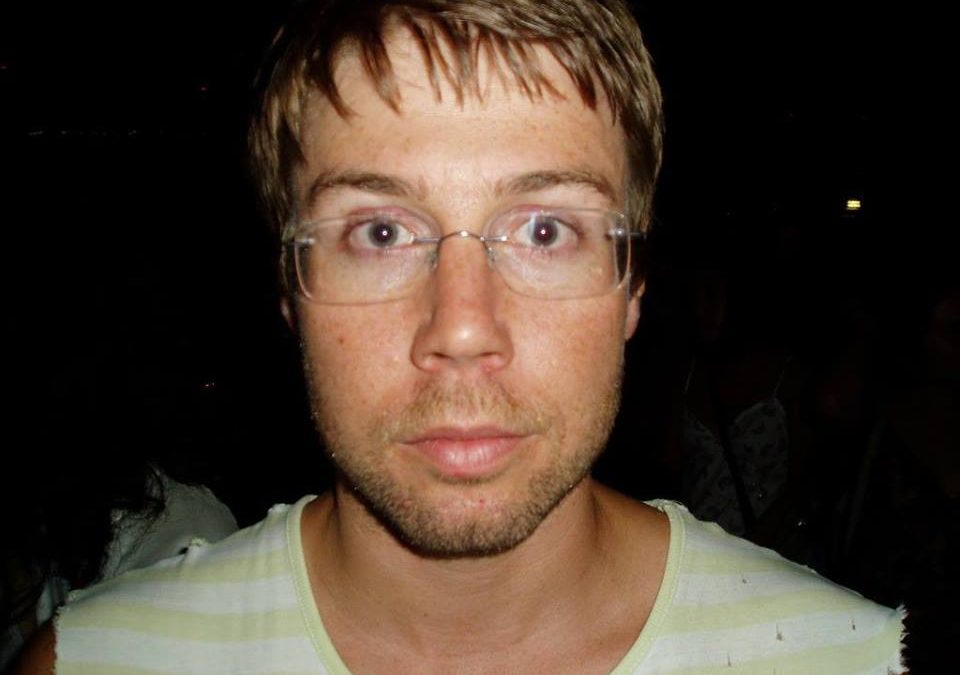 Abstract:  Hannah Arendt famously declared the “breakdown of all traditional authorities”, later going even further to say that “practically as well as theoretically, we are no longer in a position to know what authority really is”. Is authority in the Western tradition condemned to be confused with persuasion or, more seriously, with force? This paper tentatively proposes that the loss of authority presents an opportunity for its reinvention, and seeks a heterogeneous, contemporary “experience of authority” in the persona of the contemporary artist. Contrasting Plato’s exclusion of the poet from the republic, recent criticism gives the figure of the artist a strange priority in elaborations of the very nature of political life and power. This paper presents two key examples: First, the artist as the entrepreneur-worker par excellence in the contemporary neoliberal-capitalist paradigm, and second, what Ernst Kantorowitz called the medieval “sovereignty of the artist”, wherein the artist as representational poet-creator is the key to the ontology of legislation. Perhaps surprisingly, by reopening and problematizing the question of authority, this paper aims to resist the artist’s assimilation to the problematic of political power. In new jurisdictional approaches to law, authority is connected to materiality, acts of speech, the institution and representation of relations, and “techniques of authorization and grounding” (Dorsett and McVeigh). Intervening into and developing the prevalent figure of the artist as neoliberal worker, I use this alternative frame to call attention to the repertoire of strategies artists use to augur an authoritative political space alongside those of governmental power. Repurposing the curial obsession with appearance and persona, I will pay particular attention to the intervention made by contemporary artists in refusing to appear or in withdrawing work from events—concluding that when artists speak and act in the political sphere, they can sometimes do so with an “authority of the artist”, borne of its own heterogeneous jurisdiction.

Connal Parsley is lecturer in law at Kent Law School. His research is situated at the intersection of critical approaches to law and jurisprudence, visual culture, and political theory. He has published widely on Giorgio Agamben’s work, particularly in relation to the juridical tradition, visual culture and representation. He is also the English translator of Roberto Esposito’s Categories of the Impolitical (Fordham, 2015). Connal is a deputy director of the University of Kent’s Centre for Critical Thought, and co-director of the annual Kent Summer School in Critical Theory in Paris.