Andrea Rehberg on Kant and Heidegger 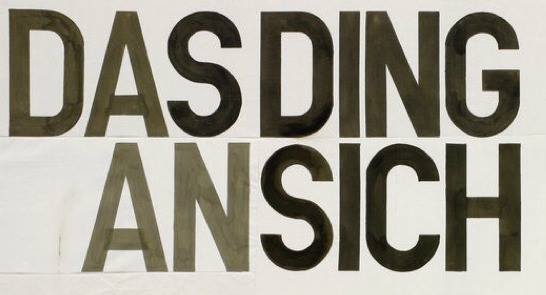 (*Please note the change from the previously advertised date of Wednesday 6 June)
All welcome!

The initial idea motivating this paper is that some philosophical thoughts are capable of generating their own hermeneutic approaches, both to themselves and to adjacent conceptual fields and issues. This prior assumption is unfolded in this paper through a discussion of one specific technical issue cutting across Kantian critique and Heidegger’s ontological project. This issue concerns the transformations which Kant’s positing of the thing in itself as the inaccessible aspect of appearance undergoes in Heidegger’s thinking, early and late. After a brief outline of the relevant elements of Kant’s appearance–thing in itself pair in the Critique of Pure Reason, some responses to these issues in the fundamental ontology of Heidegger’s Being and Time are highlighted, and then traced further as they are developed in the being-historical thinking of his late essay “Time and Being”.