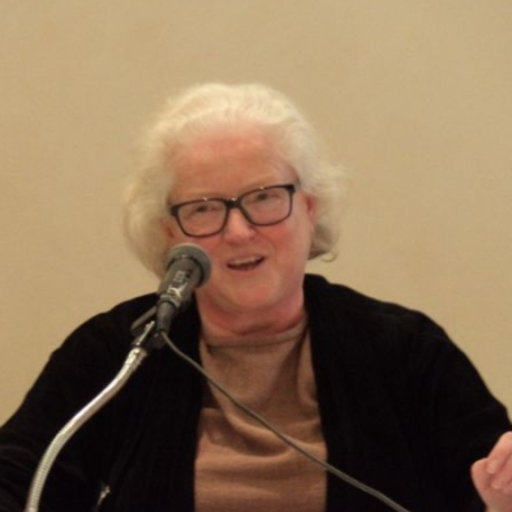 On Wednesday the 19th of February 2020 we have the pleasure of welcoming Prof. Joanna Hodge from the Manchester Metropolitan University.

Joanna Hodge will be giving a talk on “Ecotechnics as Political Ontology – The Contemporaneity of Jean-Luc Nancy” in room 2F13 of the Dalhousie Building, 4-6pm.

Do not hesitate to join us for this exciting discussion.

Ecotechnics as political ontology: the contemporaneity of Jean-Luc Nancy

The notion of ecotechnics arrives in focus in the section on Labour, in Jean-Luc Nancy’s The Sense of the World (1993). I shall argue in this paper that it provides an expansion of the proposal in the earlier The Experience of Freedom (1988), to replace both classical and fundamental ontology with a commitment to a transcendental or ontological materiality. In the later text, the full force of Nancy’s critique of a metaphysics, predicated on a model of production, in favour of his notions of being in common, and an interruptive generosity of being, begins to emerge.

The concept of contemporaneity invoked here has the function of underlining Nancy’s distance from, and critique of constructions of time, in terms of progress and continuity, and of notions of time, arriving out of some transformatory event, or revolutionary conception of epochs. Contemporaneity, for Nancy, takes on a quite specific inflection as a consequence of his commitment to notions of unworking community, and of meaning in common (comparution). He continually invokes thinkers with whom he shares and disputes a multilayered inheritance of concepts and problems: Arendt, Blanchot, Derrida, Lyotard, Stiegler.

The concept of political ontology similarly is in dispute between Carl Schmitt, on the one side, and its resonance with the political implications of Heidegger on fundamental ontology and the destiny of Dasein, and Olive Marchart’s account of its use to specify a view of ontology emergent among a certain grouping of French thinkers, all critically engaging with Heidegger’s legacy, for whom politics and metaphysics are not separate and separable activities.

The task of the paper is to introduce these three strands of conceptuality in dispute, and to show how the connections between them provide a specification of Nancy’s distinctive contribution to philosophical discussion today.

Joanna Hodge is a professor of Philosophy: Aesthetics, Critique, History of the Department of History, Politics and Philosophy at the Manchester Metropolitan University.