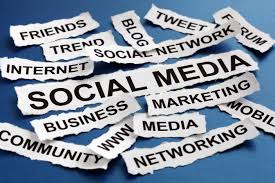 Financed by the Scots Philosophical Association 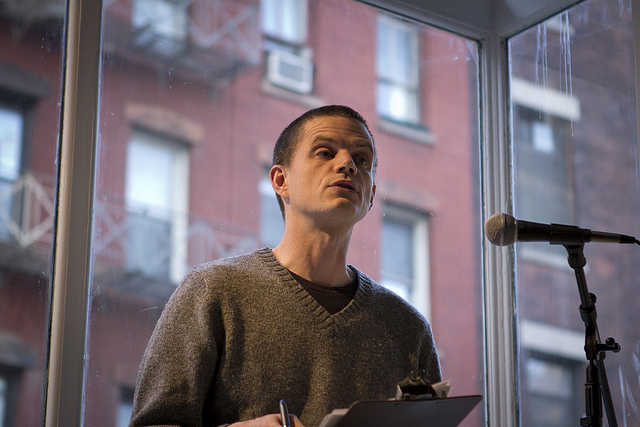 He is a writer and computer programmer working on issues in philosophy, technology, and theories of mediation. Professor in the Department of Media, Culture, and Communication at New York University, Galloway is author of several books, most recently a monograph on the work of François Laruelle.

She is Professor of Philosophy at Södertörn University, Sweden. Her recent research in hermeneutics, phenomenology, and deconstruction has covered such topics as translation, the imagination, and exile. During the last three years Cavalcante Schuback has been leading the research project “Loss of grounds as common ground” supported by the Baltic-Sea Foundation, in which she discusses the exilic meaning of existence as existence exposed to the with-out.

Abstract: Digital and analog, what do these terms mean today? The use and meaning of such terms changes through time. The analog in particular seems to go through various phases of popularity and disuse, its appeal pegged most frequently to nostalgic longings for non-technical or romantic modes of art and culture. The definition of the digital vacillates as well, its precise definition often eclipsed by a kind of fever-pitched industrial bonanza around the latest technologies and the latest commercial ventures. One common response to the question of the digital is to make reference to things like Twitter, Playstation, or computers in general. Here one might be correct, but only coincidentally, for the basic order of digitality (if you will the digitality of digitality) has not yet been demonstrated through mere denotation. And the second question — the question of the analog — is harder still, with responses often also consisting of mere denotations of things: sound waves, the phonograph needle, magnetic tape, a sundial. At least denotation itself is analogical. Over two separate sessions we will define both digital and analog explicitly, not merely by reference to actually existing media technologies, but also, and perhaps more importantly, through encounters with a series of theorists and philosophers. Digital and analog are not so much descriptions of media artefacts as they are modes of thinking and being: the digital closely aligned with rationalism, logic, and politics; the analog with empiricism, aesthetics, and ethics. By the end we will argue, perhaps counter-intuitively, that the golden age of analog thinking was not years ago, prior to the advent of the computer. No, the golden age of analog is today, as evidenced by a number of currents in contemporary arts and letters.

How Did the Computer Learn to See?

Abstract: How did the computer learn to see?

A common response is that the computer learned to see from cinema and photography, that is, from modernity’s most highly evolved technologies of vision. In this talk we will explore a different response to the question, that the computer learned to see not from photography or cinema but from music and sculpture. With reference to the work of contemporary artists, along with techniques for digital image compression, we will explore the uniquely computational way of seeing the world.

Masterclasses – Time in exile – about the struggle for presence

In the masterclasses, I will explore the question of exile as a philosophical problem, in the sense that it puts philosophical thought itself in question. I will depart from a description of the world today and the hermeneutical situation it presents for philosophical thought today. The main thesis is that the world today exposes the contradictory movement of, on the one hand, universal dis-ontologization and, on the other, continuous re-ontologization. The question about the meaning of ontology today becomes thereby both aporetic and necessary. I will consider exile as the concrete existential experience of these contradictory movement and will propose a discussion about the temporality of exile as struggle for presence. The main thesis is that exile is not an experience of homesickness for a lost past nor a wanting of absent future but the disquiet of a present continuously absenting, indeed a struggle for presence. I will assume that the temporal mark of exile is the gerundive mode of thought. In order to develop this thesis, I will discuss three experiences of thought that contribute to a thought of the gerundive mode of exile. The first one is Martin Heidegger’s thoughts of presenting; the second is Maurice Blanchot’s thoughts on absenting presence, and the third is the brazilian writer Clarice Lispector’s literature in gerundive.

In this talk I will discuss the need to develop a thinking through sketches, that relates to the absence of figures without searching for new figures of thought. Thinking through sketches is a tentative essay about the experience and poetics of thinking rather than a systematic conceptualisation of thoughts. It develops in different senses the philosophical meaning of essay, aphorism and fragment as “method” for philosophising. It deals with the question about the end of philosophy and the experience rather than the beginning of thinking.