Dr Lynn Turner : In Lieu of Conclusion: Derrida’s Cardio-pedagogy and / in White God 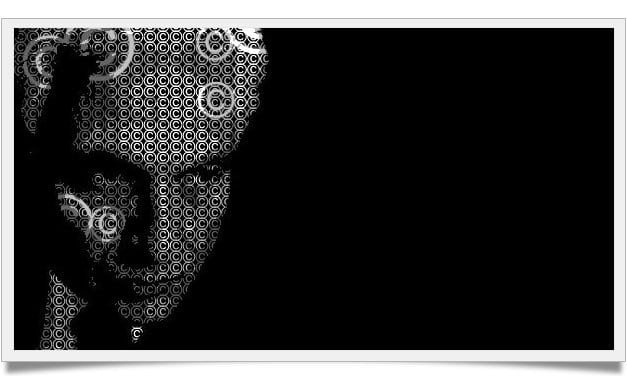 The Scottish center for Continental Philosophy is pleased to welcome Dr Lynn Turner who will be giving a talk on Derrida’s Cardio-pedagogy this Wednesday.

This paper will bring attention to the investments of White God (dir. Kornel Mundruczo, Hungary, 2015) in either shielding us from or exposing us to the flow of blood. Shifting between industrial exsanguination and totemic consanguinity before suspending both their logics, the film speaks to Derrida’s seminars on both The Beast and the Sovereign and The Death Penalty as well as his work on the force, or the blow, of law. As such, it pressures the question of who or what stands before the law, who or what it is forbidden to kill, who or what faces death ‘as such’. Perhaps more surprisingly the film also shepherds a means of resistance that aligns with Derrida’s understanding of poetic address and performs what I name a ‘cardio-pedagogy’.

Lynn Turner is currently completing a monograph, Exposing Deconstructions: Animal and Sexual Differences, to be published by Bloomsbury.  She is the editor of The Animal Question in Deconstruction (EUP, 2013), co-author of Visual Cultures As… Recollection (Sternberg, 2013), and co-editor of The Edinburgh Companion to Animal Studies (EUP, 2018). She is Senior Lecturer in Visual Cultures at Goldsmiths, University of London