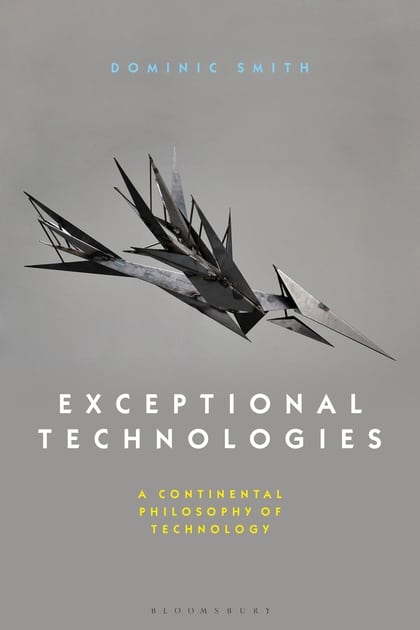 “Philosophy of technology regularly draws on key thinkers in the Continental tradition, including Husserl, Heidegger, and Foucault. Yet because of the problematic legacy of the ’empirical turn’, it often criticizes ‘bad’ continental tendencies – lyricism, pessimism, and an outdated view of technology as an autonomous, transcendental force. This misconception is based on a faulty image of Continental thought, and in addressing it Smith productively redefines our concept of technology.”