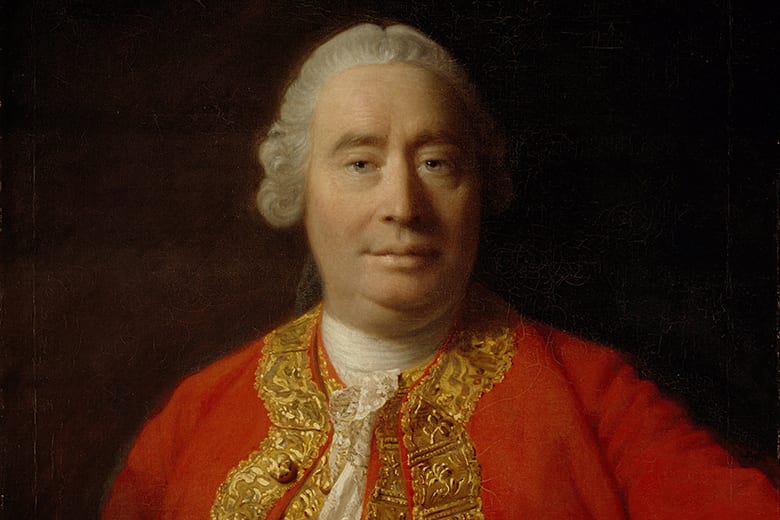 This Tuesday, we have the pleasure to welcome Hynek Janousek (Charles University, Prague) for a seminar on Hume.

The influence and the reception of David Hume’s philosophical ideas by thinkers of the so called continental tradition is rarely discussed in literature and stands in the shadow of that of his supposed philosophical antipode, Immanuel Kant. Unjustly so. While it is true that most of the “continental” thinkers spent more time reading and discussing Kant’s work than Hume’s, Hume’s philosophy also stepped in at times, especially when Kant’s project of transcendental philosophy (as well as the solutions it provided) and his understanding of ethics came under scrutiny.  In my talk, I will concentrate on two readings of Hume’s Treatise of Human Nature offered by Edmund Husserl and Gilles Deleuze in order to show how they pitted Hume against Kant and in what way they utilized Hume’s philosophy in their projects of analysis of the constitution of empirical experience. Even though Husserl concentrates on Hume’s philosophy of belief in the first book of the Treatise, while Deleuze offers a general interpretation of what he believes to be Hume’s main project behind all the three books of the Treatise, they both view Hume as the first philosopher to seriously ask the question of transcendence.

In the final part of the lecture I will try to evaluate the differences in Husserl’s and Deleuze’s interpretation of Hume’s Treatise, especially as regards Hume’s theory of relation, as well as to point out some overlooked points that might be of interest for “transcendental” reading of Hume.