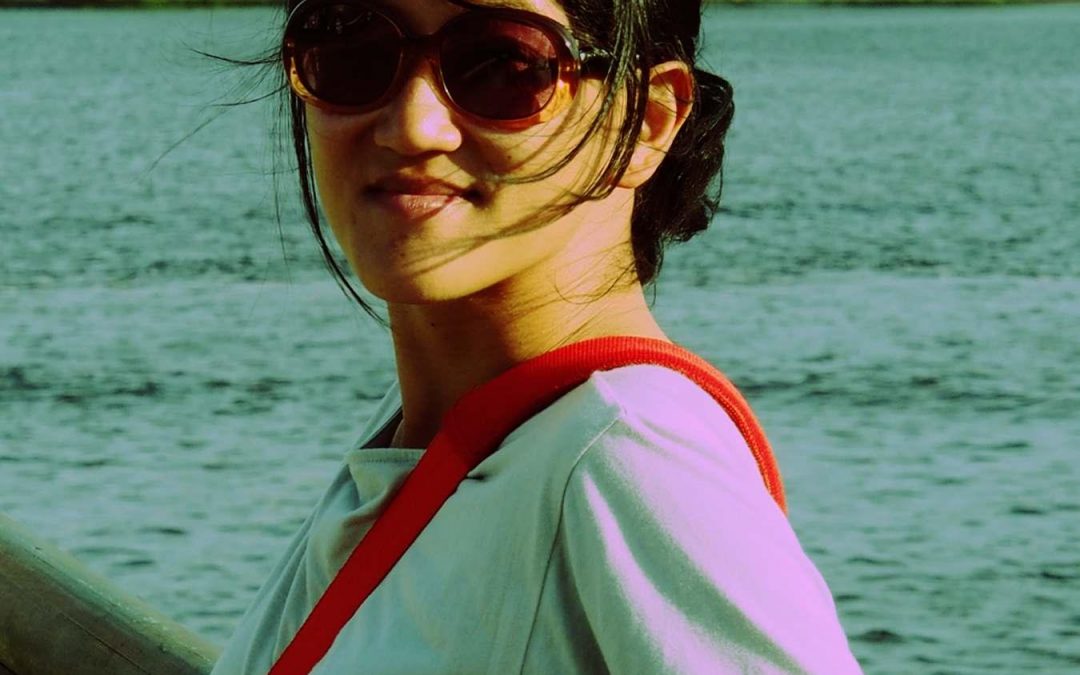 This week, we welcome Dr Julia Ng (Goldsmith) who will be talking about “Ancient Mexico and Natural-History: Walter Benjamin’s Transition Problem”.

The talk will take place at Dalhousie Building (room 1G05), Wednesday 6th November, from for 4 to 6 pm.

This paper traces one of early critical theory’s key terms—Walter Benjamin’s concept of natural history—back to a little known source: the problem of historical chronology, to which Benjamin was introduced in 1916 by a lecturer in Mesoamerican languages and mythology, Walter Lehmann. The great majority of ancient Mexican and Mayan manuscripts were elaborations of their calendric system in respect of its numerical theory, chronology, and system of divination. The main question at the time was how the Maya reconciled their divinatory calendar with the actual period of the solar year and, by extension, how pre-Columbian events could be reckoned within Christian chronology. In a set of hitherto undiscovered manuscripts, Lehmann proposed instead a reorientation of the entire sky around an older lunar system, as well as the existence of a transitional luni-solar period during which the astronomically more accurate solar calendar emerged but retained traces of the lunar relations on whose destruction it was premised. Noting that the problem of historical time “must be grasped in its correlation to the problem of historical space”—of history’s “setting [*Schauplatz*]”—Benjamin, too, interprets chronology as a reckoning system that sets its normal or zero to which all other events refer at an “origin” that, inasmuch as it resets time to initiate a wholly new series of days and years, is also a document of eventual annihilation. Tracking the marks left by the study of ancient Mexico on Benjamin’s early writings, this paper proposes that from Benjamin’s insight that “nature” has from its outset undergone a “decomposition” into historically differentiated concepts (number, appearance, and setting), to his critique of the persistence of “mythic” violence in contemporary legal institutions and his analysis of the “historical” character of the concept of “origin” (in the *Trauerspiel* book), one question persistently forces its way to the surface: how to critique the violence involved in the production of historical time—and, in doing so, articulate the specifically colonial character of the violence that subtends the dialectic of myth and history.

Dr. Julia Ng is Lecturer in Critical Theory and Co-Director, Centre for Philosophy and Critical Thought at Goldsmiths, University of London