From Mystique to Politique: Péguy and Deleuze on Repetition and the Event 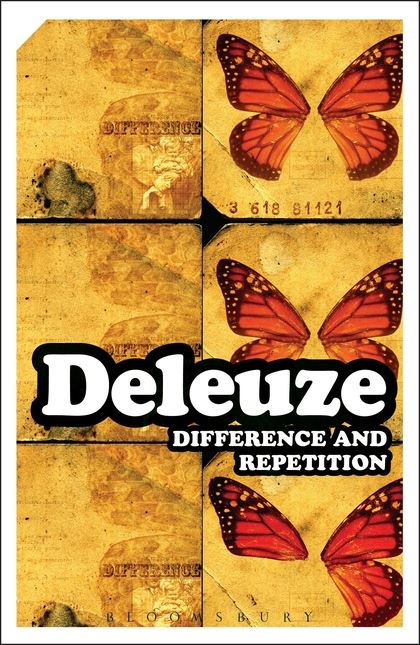 Although not widely known outside of France, Charles Péguy is an important social critic, essayist and poet from the early 20th century. European intellectuals who have been influenced by his work include T. S. Eliot, Walter Benjamin, Maurice Blanchot, Gilles Deleuze, Michel Foucault and Bruno Latour. The main task of this paper is to give a general introduction to Péguy and outline some of his most important ideas. In particular, I will focus on Péguy’s suggestion that “everything begins as a mystique and ends as a politique”. Following this overview I will explore the application and development of Péguy’s work by Deleuze, elucidating its role in shaping Deleuze’s theories of repetition and the Event.

Craig Lundy is a Senior Lecturer in Social Theory at Nottingham Trent University. The majority of Craig’s research has been concerned with processes of transformation – an interest that he has pursued through cross-disciplinary projects that explore and make use of developments in complexity studies, socio-political theory and 19th/20th century European philosophy. He is the author of Deleuze’s Bergsonism (2018), History and Becoming: Deleuze’s Philosophy of Creativity(2012), and co-editor with Daniela Voss of At the Edges of Thought: Deleuze and Post-Kantian Philosophy (2015), all published by Edinburgh University Press.