Mladen Dolar on Gossip’s Feast : Politics in the time of rumours 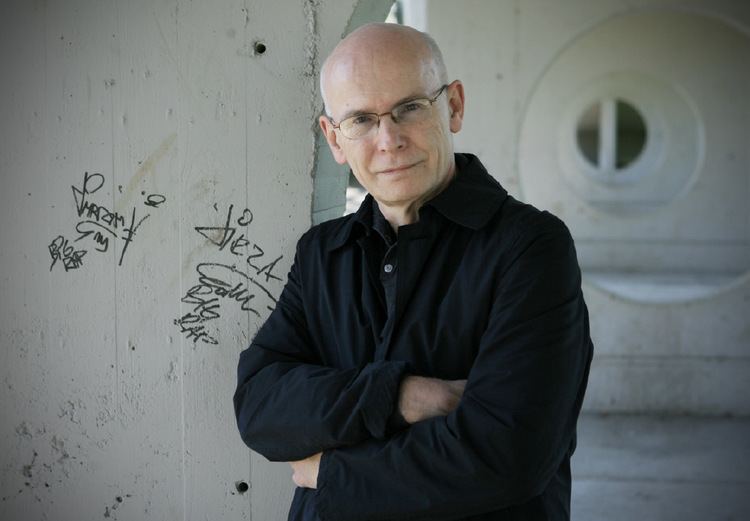 This Wednesday, we have the pleasure of welcoming Mladen Dolar (University of Ljubljana, Slovenia) who will be giving a talk on “Gossip’s Feast: Politics in the time of rumours”.

Don’t hesitate to come along !

Rumours, gossip, yellow press, ‘fake news’ etc. seem to have become the general background of our times, the slippery underpinning of contemporary discourse. Can rumours acquire the status of a philosophical concept? They seem to be unworthy of philosophical consideration, yet they are endowed with an unfathomable power that is hard to combat, although they lack any foundation. They are the opposite, but also the double and the shadow of philosophical logos. The lecture will try to provide a sketch of a history of rumours, stretching back to Socrates, whose fate was emblematically suspended between the strife for the proper foundation of knowledge and his being eventually undone by the power of rumours. Further cases in this brief survey will be taken from Shakespeare, the praise of calumny in The Barber of Seville, the fate of Josef K. (instigated by a rumour) and Cervantes (the idea that rumours constitute the basic function of human speech). There are like two sides of what Lacan called the big Other confronting each other: the part of logos and the part of something without a foundation, yet infallibly effective. In the contemporary setting the latter seems to have won big against the former, we have been rumourized. What is the status of the big Other in this setting, in the times of its apparent downfall? What politics can be conceived to counteract this intractable opponent?

Mladen Dolar (b. 1951), born in Maribor, Slovenia, is a senior research fellow in the Department of Philosophy at the University of Ljubljana, Slovenia, and a professor of philosophy at The European Graduate School / EGS. Dolar’s area of research is within German classical philosophy, German idealism, theoretical psychoanalysis, structuralism, and the philosophy of music and film.