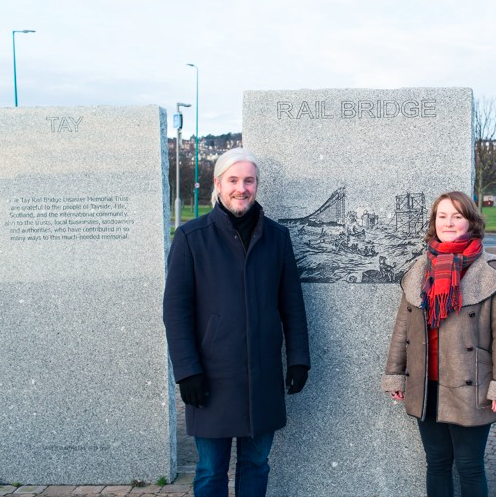 What is it about?

What better way to endure the Brexit confusion than have a conversation about a famous philosophical outsider figure who took an informed and insightful interest in the corner of the British Isles where you’re based…..

This is what Dr Dominic Smith, from the Scottish Centre for Continental Philosophy was able to do recently. At the invitation of his colleague Dr Laura Findlay, Dominic was able to share recent research he has been doing into Walter Benjamin. Follow the link below for a discussion of (amongst other things) technology, locality, open philosophical education, and Goblins!

Resident Resonance is a podcast that aims to build urban and rural spaces through sound. This episode focuses on Walter Benjamin’s lost radio broadcast about the Tay Rail Bridge disaster. I interview Dr Dominic Smith from the University of Dundee about his work on Benjamin.

With thanks to Dominic Smith. Written by Laura Findlay. Recorded and edited by David P. Scott. Music by Michael Birnie.